Two persons have been confirmed killed in the attack on the traditional ruler of Isinigbo in Akure North local government area, Oba Samuel Fadahunsi.

The persons, a driver of the Monarch and one of his brothers were killed.

Ondo Police spokesman, ASP Tee-Leo Ikoro, who confirmed the killings, said the brother of the monarch was shot dead while the driver was burnt alive inside one of the cars in the palace.

Ikoro said normalcy has been restored to the community.

Isinigbo and neighbouring Ode community have been at war over the sale of the disputed land. 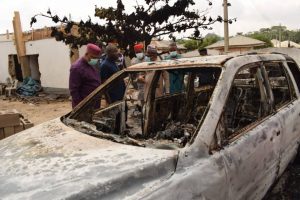 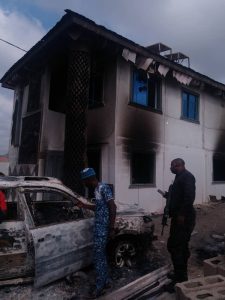 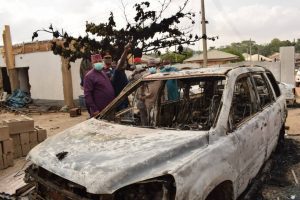 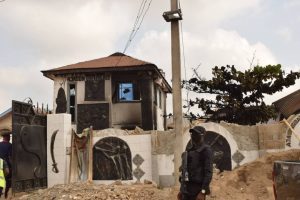 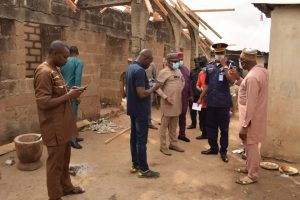